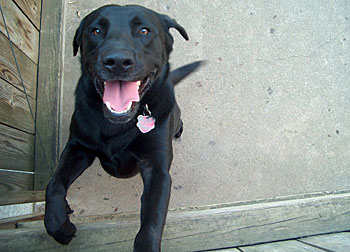 Over Labor Day weekend, my wife, the tyke, and I made the relatively short trip from Louisville, KY to Knoxville, TN for a relatively short visit with relatives of all flavors. Here are my notes from the trip:

That’s all for this edition of “Travelogue.” Join us again next time with more adventures from the road.